HUNTSVILLE, AL (WAFF) – Safety is a top priority in every aspect of our lives and especially if you work in a potentially dangerous environment, like many on Redstone Arsenal.
One man told his story to those on the Arsenal and throughout the world, to teach people about the importance of safety.

In 1980, in Linden, NJ, Charlie Morecraft was an operator out at the Bayway Refinery for Exxon. He’d spent 15 years on the job and, at 33-years-old, he felt he knew it well enough.

“If you follow the procedure, it’s just a pain in the neck. It was easier to take the shortcuts I’d learned over the years and I’d done a million times before and, truthfully, so did the other operators,” said Morecraft.

On the evening of August 8th, those short-cuts almost took his life. Morecraft went out to the refinery, alone, for a job he’d done a thousand times before.

“I went out there to do it. I took one short-cut too many. There was a chemical leak,” explained Morecraft.

Morecraft watched as vapers drifted to his truck, which, against the rules, he had left running.

“It blew. I blew with it,” said Morecraft.

He had only been about 10 yards away from what he called “ground zero.” “It was totally melted. The pipelines were all melted, the stairways were melted. They were all steel. That’s how intense the fire was,” said Morecraft.

Along with the refinery, almost half Morecraft’s body was burned. The next five years, he was in and out of hospitals. He also had to wear a full body suit made just for burn victims.

“This pointing to nose is $1.7 million of the best plastic surgery in the world. Believe it. It’s all new. My eye is all rebuilt, my ears, my nose. My mouth was extensively rebuilt. I was running in the flames and trying to hold my breath. I couldn’t do it. I finally took a breath and totally wiped out my mouth. I was lucky. I had the best plastic surgeons in the world. For one. Two, I didn’t lose anything,” described Morecraft.

But, he missed out on seeing his daughters grow up.

“I would give anything, anything* to have those five years back with my children,” said Morecraft.

Now, years later, he goes around the country, teaching people to be safe and not cut corners. He spent time, Friday, September 16, on Redstone Arsenal at Redstone Test Center or RTC to tell them his story.

“What I’m going to try to convince these people is to be safe so they can be there for their families. Usually, I spend time with the tough guys. They don’t care about cost, statistics, anything, they care about their families. That was the biggest thing I learned. That was the hardest thing. If I could do it over, I’d do it for my family,” explained Morecraft.

Morecraft also told them, the fire didn’t just put his life on hold, it devastated his family.

“My mother cried herself to sleep at night for years. My father had a heart attack after he gave me a will to live, walked outside and had a heart attack in parking lot and died right after that. Both my children wound up in therapy. One of my daughters actually died two years ago as a direct result of this accident,” said Morecraft.

Morecraft believes, his story, the scars on his body, and the truth about his family, will save others in the future.

“Safety is about going home at the end of the day. Kissing your spouse, hugging your kids. Safety is personal,” explained Morecraft.

On top of his speeches, Morecraft also helps out with Vets Helping Heroes, supplying dogs for veterans. As a part of his visit to Redstone last week, the military donated $3,000 to the charity. You can find out more about the organization by clicking here. 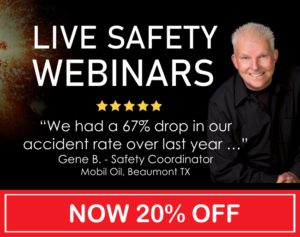 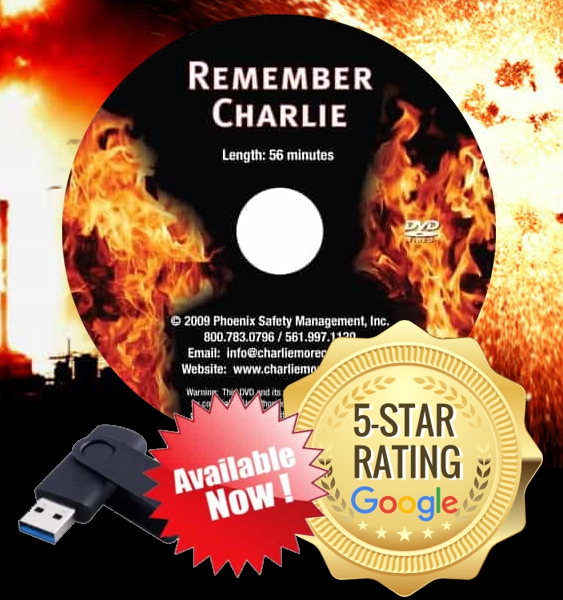 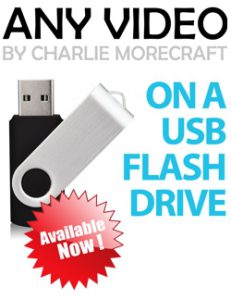 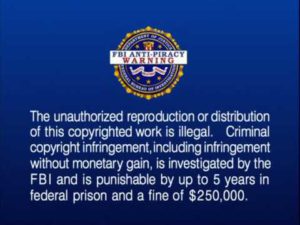